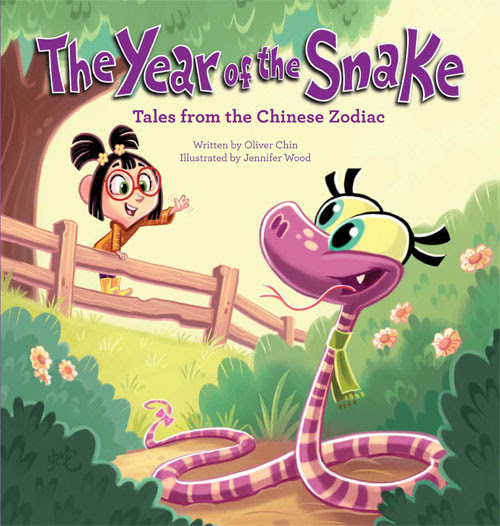 Hey there everybody!
Well, this year sure flew by at dragon speed but I want to announce the release of the next installment of the Tales from the Chinese Zodiac series, The Year of the Snake that I once again had the privilege to illustrate.  Just in time for the the holidays, this story stars Suzie the snake and her human pal Lily along with a new cast of animal characters.  The final cover is above and I included a few of my early development sketches below.
It was challenging to design a snake who would be both appealing and lovable (and also a girl )-since snakes lack in limbs there wasn't much to work with when designing her which was part of the challenge (I had to think up other ways to make her unique such as through color and pattern) Snakes aren't creatures I've spent much time drawing in general but I've come to appreciate them more while working on this book-they really are fascinating critters and I hope kids who read the book will discover that snakes are awesome too.  Working alongside author Oliver Chin once again I had a lot of fun illustrating this book and I'll be doing some book signing/reading events in the upcoming months of 2013.  Please head over to the Immedium website for more info here.  Thanks! 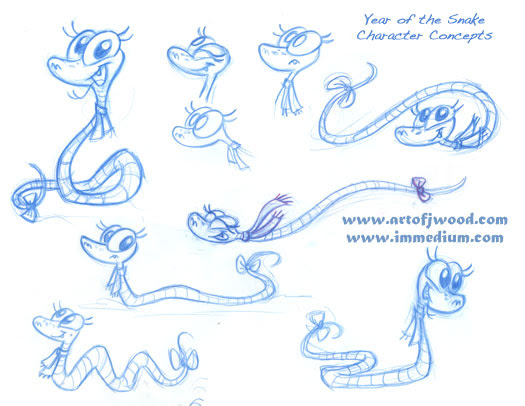 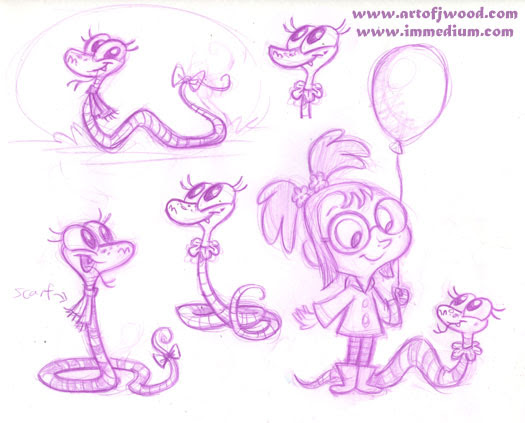 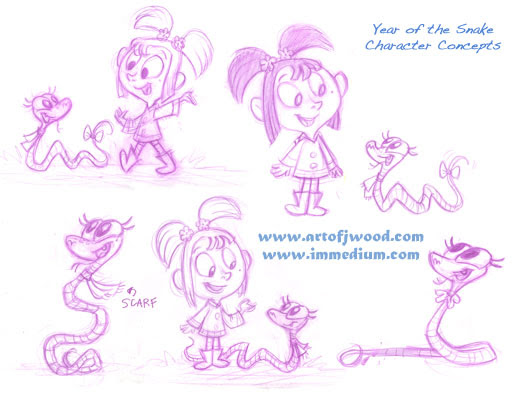 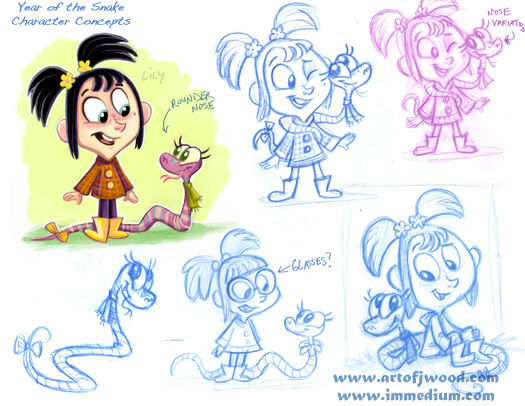 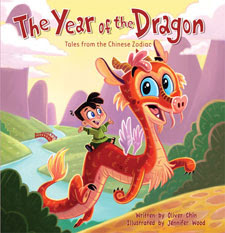 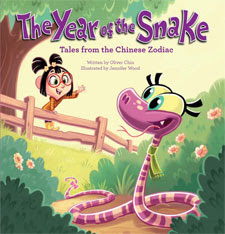 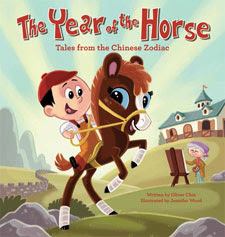